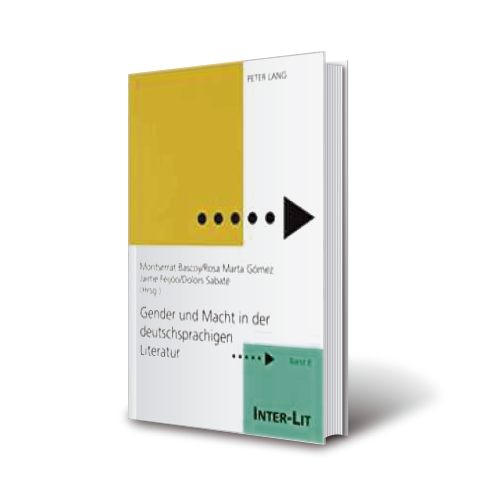 This compilation includes articles in which different configurations of gender and power are visible in the literature written by women in German. The focus is on issues such as the interaction of gender with power relations, the role of cultural discourses prevailing in such interaction, the thematic areas that reflect such contingencies in the texts or the question about whether and how written literature by women it is prepared to outline strategies and models for the construction of another reality of subversive gender.