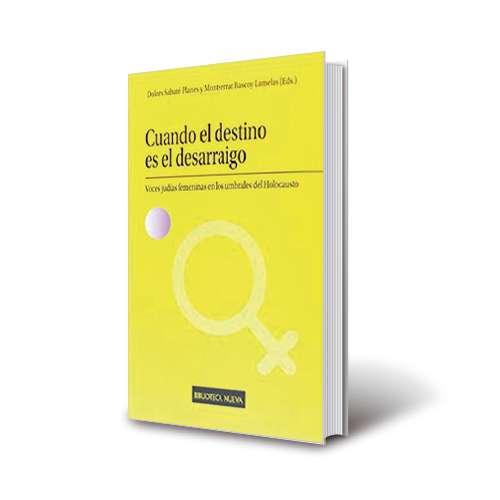 From the beginning of their artistic itinerary, on the thresholds of the Holocaust until their death in the concentration camps or in exile, the writers gathered here shared the desire to practice a banned profession: writing. With the rise of anti-Semitism, part of their identity was taken away. The women writers included here, most of them belonging to the cultivated high bourgeoisie, are part of a generation that considered assimilation as a fact, not as a goal to be achieved, which made their confrontation with anti-Semitism more traumatic . His works are the reflection of public and intimate life under the footprint of a Jewish identity.